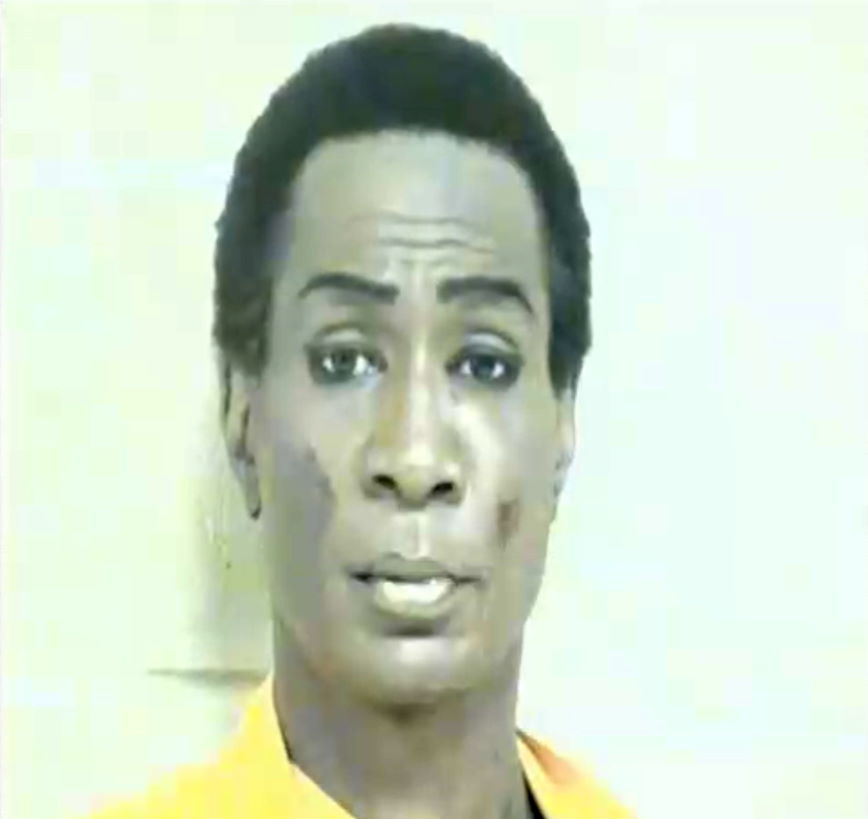 Terry was shot three times along with Jecobi Walker, 24. He died in hospital, but Walker survived.

Police said that robbery 'may have been a motivating factor', while newspapers reported that several neighbors suspected that Terry's clothing and lifestyle (he was described as an "openly gay crossdresser") may have been a factor in why they were targeted. Reports also referred to another murder of a person described as an openly gay crossdresser in the city two months earlier.

SHREVEPORT, LA (KSLA) - Police now say robbery may have been a 'motivating factor' in a deadly double shooting that happened shortly before 1:00 a.m. Friday, September 6, near the intersection of Abbie Street and Pierre Avenue, in Shreveport's Allendale neighborhood.

This case becomes the 20th homicide of the year in Shreveport. That matches the total for each of the last two years and there's still nearly three full months left in 2013. As for the exact circumstances behind this case, we discovered there may be a whole lot more to this story.

"They say right here on this corner right here," pointed Patricia Palmer, to the corner of Pierre Avenue and Abbie street where the deadly double shooting unfolded. The intersection is described by neighbors as a popular spot to hang out. Neighbor Michelle Collins told us, "basically prostitutes hanging out on the corner, stopping cars...I see a bunch of guys on the corner dressed like women."

And at least several neighbors suspect it's that clothing and lifestyle which may have been a factor in why they were targeted.

So far, Shreveport Police are saying robbery was a possible motivating factor in the double shooting. But as one of Golston's friends, Patricia Palmer has her own theory: "Mmm, him being gay, I guess". But Palmer also says there's just something strange about this shooting: "Because everybody knew him, you know. I have to say it was somebody from not here."

Terry Golston's death makes the second man to be shot and killed in Shreveport in the last two months who was an openly gay cross-dresser. Back in July, 50-year old Jock Maurice McKinney was gunned down on Kennedy Drive in Shreveport's Mooretown neighborhood. McKinney's friends claim his murder may have been a hate crime because he was gay and sometimes dressed as a woman. There have been no arrests in that case. 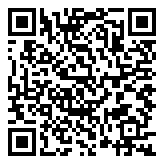