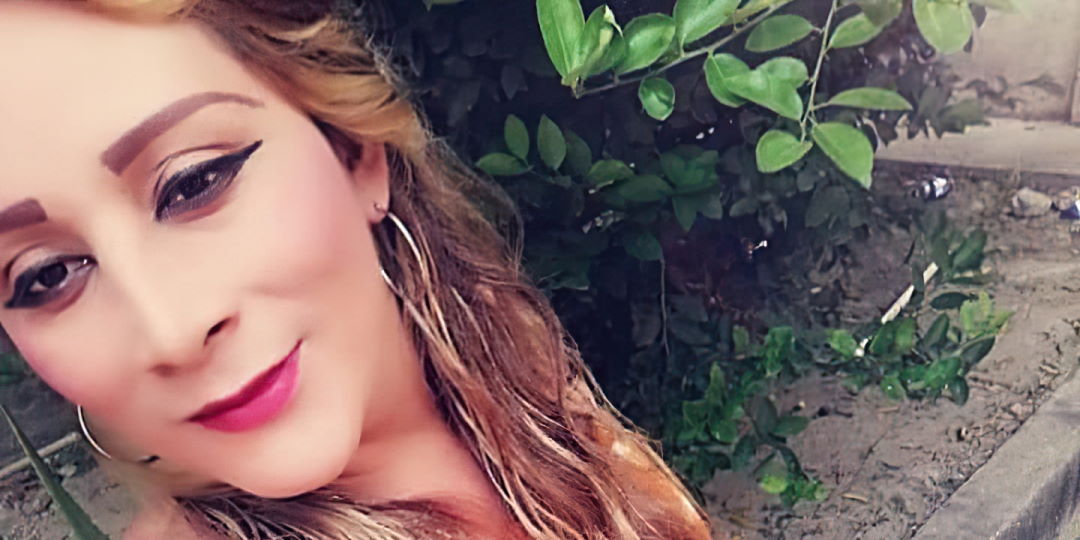 Marbella suffered several gunshot wounds in an attack on Wednesday 4th March. She died in hospital just over a month later.

Mafer “Marbella” Santos, a 28-year-old trans woman, who had suffered an attack with several bullet wounds on March 4, died after spending more than a month hospitalized in the National Hospital of Amatitlán, on April 16. It was due to complications during surgery to remove a projectile from a firearm, which compromised his already delicate state of health. Two more people died in the attack directed at Marbella.

Monica, a close friend of Mafer's, told this newspaper that Marbella worked as manager in the “Siboney” bar in Nueva Concepción, the town where she lived, in the Department of Escuintla (147 kilometers from the same city). The victim was originally from the municipality of San Andrés Iztapa, Department of Chimaltenango (54 kilometers from the capital city). Mafer maintained a relationship with her family and each month made time to travel to see her in San Andrés Iztapa.

Her friend said that Mafer had been threatened with death, after an altercation in the disco "Gardenias" in Nueva Concepción, Escuintla. 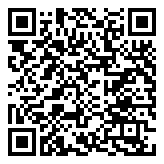