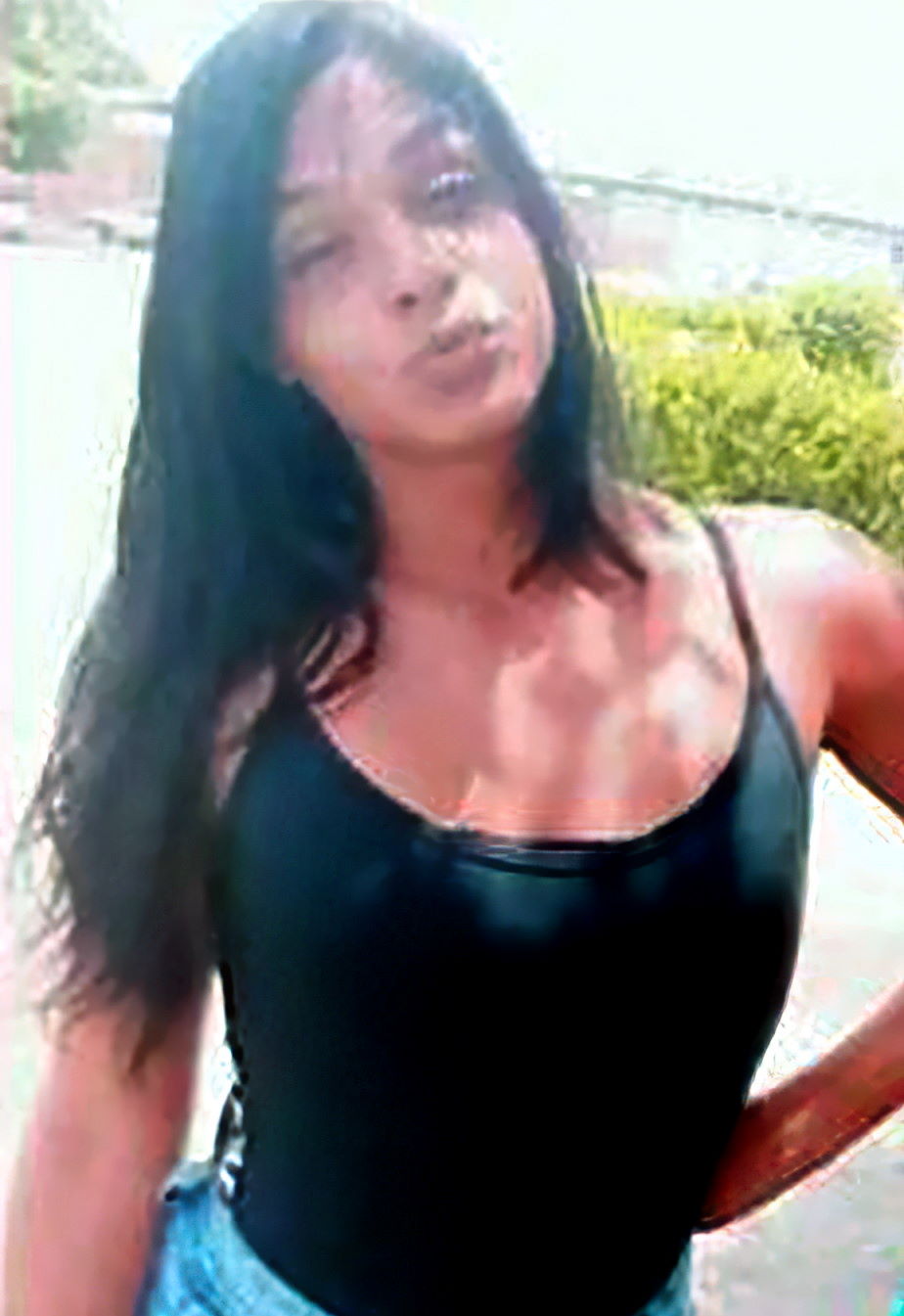 Fábia was shot by a group of armed men who broke into her home in the early hours of Thursday 7th May. She died at the scene.

A [trans woman] was shot dead at dawn on Thursday (7) in São Domingos, 73 km from Serrinha. According to the Civil Police, armed men broke into her home, shot the victim and fled.

The victim, [deadname] Oliveira da Silva, 22, was fatally injured and died at the scene. The crime took place around 5:30 am in a residence on Rua 13 de Junho. There is no information on the motivation for the murder.

According to reports, the criminals broke into the door of the house and surprised the sleeping victim. The criminals fled the scene and have not yet been identified.

Fábia's social name was confirmed via a report by Observatório Trans. 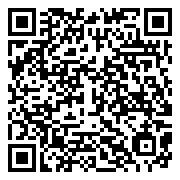