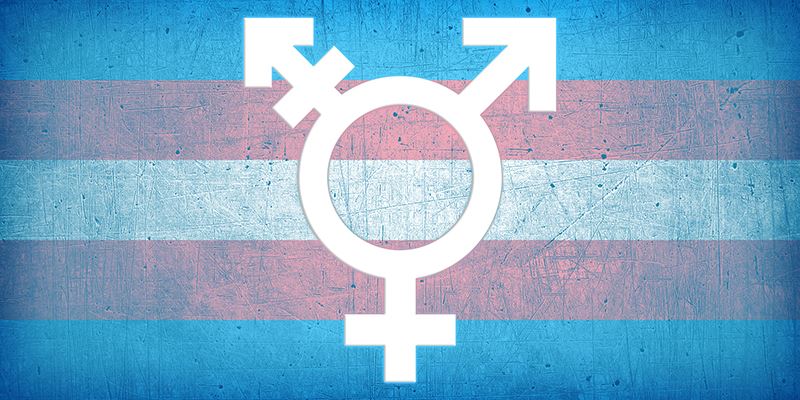 The body of the victim was thrown from a vehicle wrapped in a blanket and tied with ropes. She had been shot in the head.

Two days later, the body of another victim was found in the same area.

Acapulco Gro; August 26, 2020.- After the discovery of an executed woman lying in a garbage container of the Infonavit Alta Progreso, in this city, was announced this Wednesday, police sources indicated that it was actually a [woman] dressed of a woman, like the one they found last Monday in the same neighborhood.

As will be recalled, that Monday in the early hours of the morning it was reported that a bagged body was thrown from a moving vehicle on avenida Paseo de la CaĂ±ada, in front of an Oxxo store. The body was covered from head to toe with a white blanket and tied with ropes, and upon being examined, it was observed that he was murdered with gunshots to the head.

This Wednesday, another body wrapped in a sheet was found next to a garbage container from the same neighborhood that is located in the upper part of the UAGro schools, in the middle of the urban area of the port. On this occasion, the person was suffocated with a plastic bag and presented other signs of torture.

Both victims were approximately 30 years old and it was confirmed that they were [trans women]. 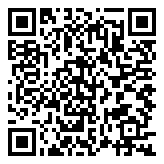