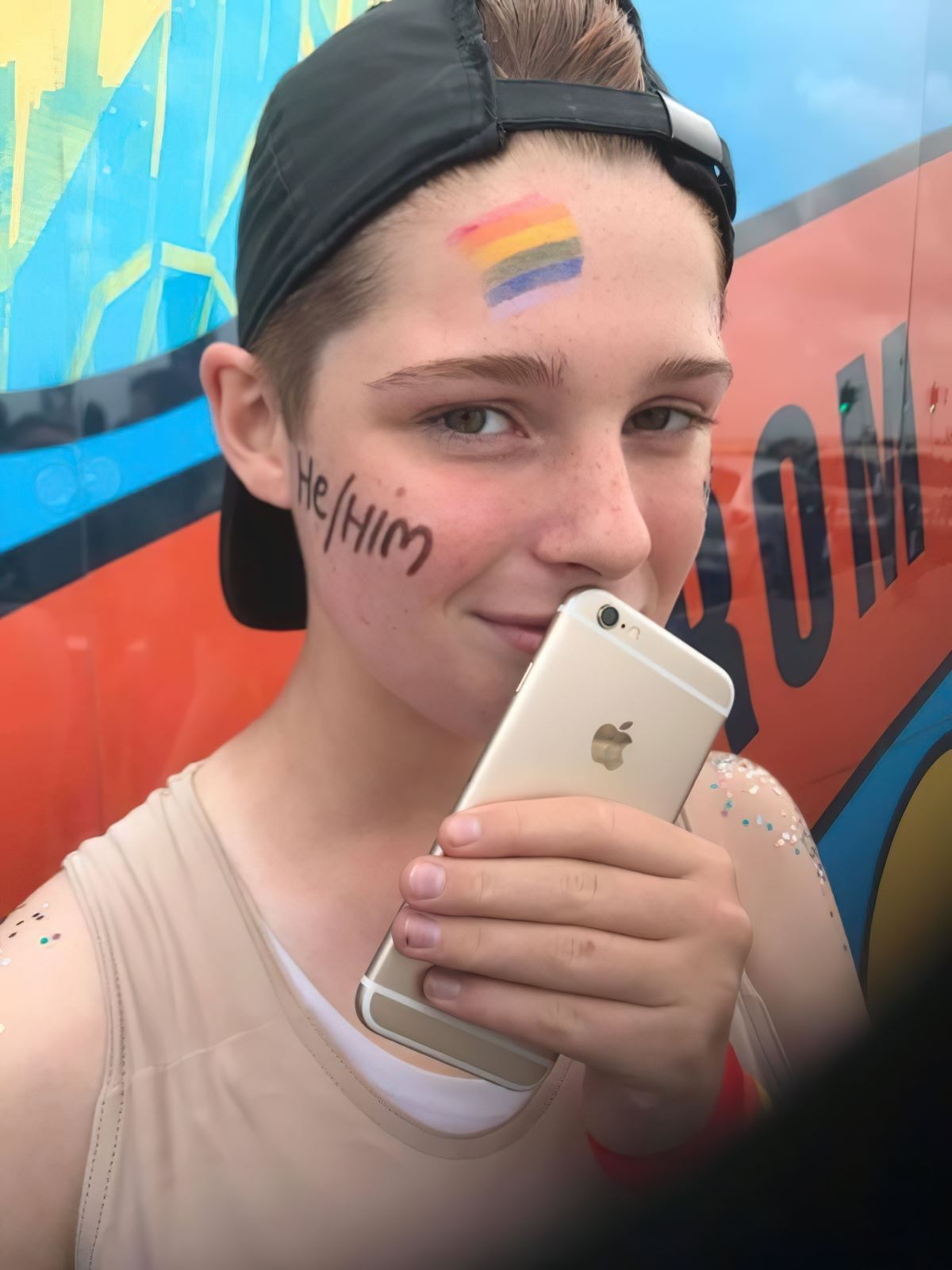 Ellis died on Wednesday 30th September after visiting a mental health counsellor in Sheerness. An inquest into his death is due to take place on 2nd February 2021.

A coroner has opened the inquest into the death of a teenager who died after being hit by a train .

Ellis Murphy-Richards, 15, fell from a railway bridge on the Isle of Sheppey on Wednesday, September 30, after visiting a mental health counsellor in Sheerness.

He had been living with his grandmother in Faversham although his mother Natasha Murphy, 33, lives in [redacted].

Classmates organised a memorial to Ellis on Saturday 17th October, and the site https://ellismurphy-richards.muchloved.com was setup in his memory.

This site is a tribute to Ellis Murphy-Richards. He is much loved by his friends and family and will always be remembered.

Ellis was very musical and incredibly bright. He had taken violin lessons, had his own guitar and also learned to play the nose flute (which divided audiences!) Ellis even learned British Sign Language so he could sing along to pop songs. A born performer, Ellis could be heard from far and wide, he was very silly and jokey and a star quiz master at family Christmases.

Ellis was very passionate about LGBTQ+ rights, equality and diversity. We have chosen the charity MindOut for Ellis' tribute donations, which is a wonderful charity supporting those from the LGBTQ+ community who experience mental ill health. We are asking people to donate, rather than buying flowers. Thank you.

We will always look up and remember you, our beautiful star in the sky. 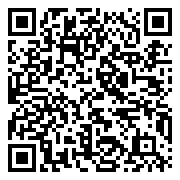